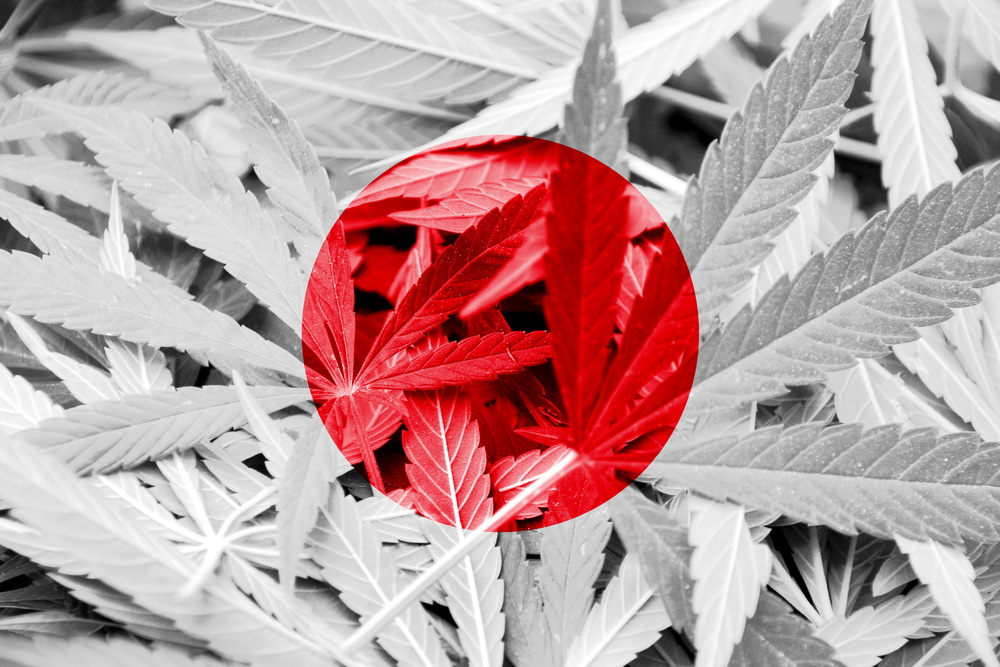 Japan remains the only G7 country that continues to ban both medical and recreational marijuana. Advocates have been pressing for change for years, but to no avail. Perhaps recent recommendation from a health ministry panel might convince lawmakers to at least reconsider medical marijuana. Still, it seems like a long shot.

Marijuana was put on the U.S. Schedule I list of controlled substances in the 1970s. But in Japan, it was banned in the late 1940s. Japanese law provides for heavy fines and prison time for simple possession. Traffickers face more severe penalties.

That being said, Asian attitudes toward medical marijuana are changing. Governments in Asia are slowly but surely warming up to the possibility of using cannabis to treat seizure disorders, like epilepsy. But there is still a long way to go before Japan opens the door to importation and domestic cultivation, let alone possession and sale.

Bringing Japan up to Speed

Health ministry panel recommendations include legalizing the importation of THC-derived medications, including the one FDA-approved medication for epileptic seizures. The panel says that doing so would bring Japan up to speed with the rest of the world. Whether or not getting up to speed is enough incentive remains to be seen.

Japan, like nearly every other Asian nation, holds very tightly to tradition. That’s not a bad thing. Tradition has helped them avoid some very serious issues that plague Western nations. But perhaps in this case, a more open mind is a better option for settling the medical marijuana question.

As for the Japanese population, a 2017 study suggested that fewer than 2% of Japanese adults have ever used cannabis. That is minuscule compared to the 40% in some Western countries.

If the Japanese government ever does decide to greenlight medical cannabis, it will have to determine the conditions for which it can be used. Otherwise, there will be no way to control what doctors and patients do.

Seizure disorders are at the top of the list simply because there is scientific evidence demonstrating efficacy. Cancer would probably be included as well. Likewise for chronic pain.

While Japanese lawmakers continue to wrestle with the medical cannabis question, industrial hemp is thriving. Though tightly regulated, industrial hemp is legal in Japan. Growers cultivate it for a variety of purposes ranging from clothing to rope and implements for Shinto religious observances.

The fact that a Japanese health ministry panel is recommending legalized medical cannabis says something about changing attitudes. Legalization is probably a while off, but given changing attitudes around the world, it’s probably only a matter of time before Japanese lawmakers relent. Until then, they have every opportunity to watch what happens in Western countries as we seek to throw off all the chains from a plant that has been illegal for decades. 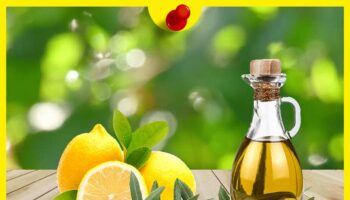 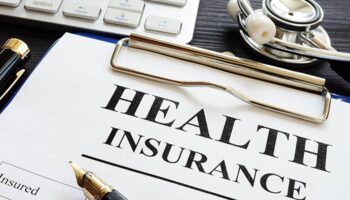 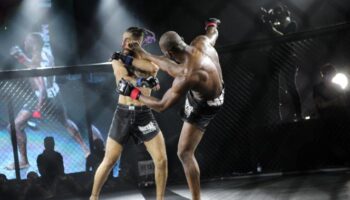 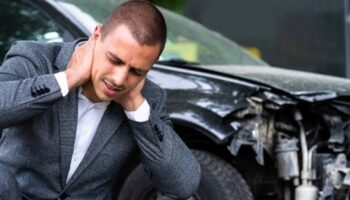 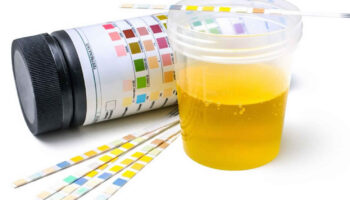 Things To Know Before Taking A Botox Treatment